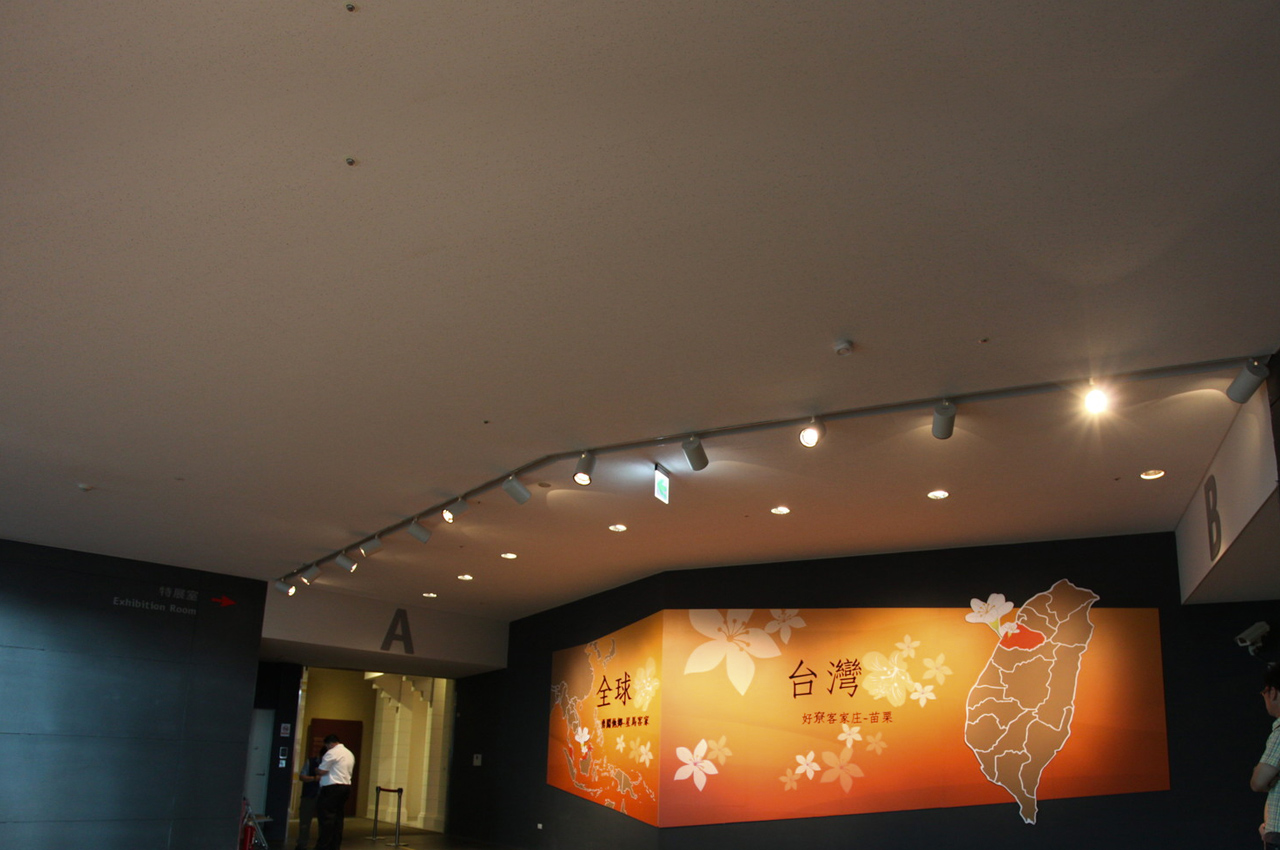 The war against Japanese invasion of Taiwan occurred during the period between May 29, 1895 and November 26, 1895 due to the fact that the Qing Empire and Japan signed the Treaty of Shimonoseki, in which the defeated Qing Empire ceded Taiwan to Japan. This largest war in the history of Taiwan involved almost all of the communities in Taiwan, especially the Hakka people who became the main forces in the anti-Japanese battles.

【Exploration of possibility to invade Taiwan】

During the period between the second half of 16th century and the early 17th century, many sea powers seeking to expand to the East Asian areas eyed Taiwan as an ideal base for business transactions with the Qing Empire, because Taiwan was strategically located on the Oriental routes. Japan was even more ambitious to send an emissary to command Taiwan to make tributes and dispatched its navy to invade Taiwan, hoping to convert Taiwan into its business base with the Qing Empire.

After the signing of Treaty of Shimonoseki, Taiwan and Penghu were ceded to Japan. Taiwanese people who could not accept such humiliation declared independence and established the Republic of Formosa. Failing to gain the support and assistance from international powers, Taiwanese people decided to fight against the Japanese invasion all by themselves.

The Japanese army landed at Aodi and conquered Taipei City smoothly but encountered strong obstruction from the Hakka “Yimin” militia in Hsinchu. The war began to spread all the way to the south. Among all the battles, those happening at Jenbi Mountain in Miaoli, Baguashan in Chang Hwa, and Bu-Yei-Lo and For-shua-zhuang in Liudui were particularly important. Although the much worse equipped Hakka “Yimin” militia was finally defeated, its gallant spirit to guard the homeland has left a deep imprint in the history of Taiwan.

During the Qing Dynasty, there were many social unrest incidents in Taiwan. As a result, people formed vigilante groups to protect themselves. Among them, those organized by the Hakka people became an important security force in the communities, because their members practiced martial arts during the slack seasons but fought to protect their villages in the troubled times. Formed under such environments, the "Liudui" vigilante groups evolved from temporary defense units into permanent semi-self-governed bodies in the settlement.

Although those Liudui defense organizations were disbanded by the Japanese government, the Liudui residents continued to unite people and keep in touch with each other by holding sports events.

Because most of the vigilantes sacrificing their lives to defend the homeland had blood or geopolitical relations, the Hakka people not only regarded them as heroes by calling them “Lord of Yimin” but also worshiped them as common ancestors by offering meals to their altars every year. The “Lord of Yimin,” worshiped as gods and ancestors at the same time has thus become a symbol of the Hakka spirit and the most trustworthy patron saints.

To express gratitude toward ancestors for their contribution to the homeland, the Hakka people hold grand rituals every year, such as the Spring and Autumn Festival at the Shrine of Righteous Men, the Yimin Festival, and some other lively and interesting celebrations like fortress conquer contests and Sports Meeting of Liudui. Those events not only maintain the relationships among people but also pass on the Hakka culture and core spirit from generation to generation. 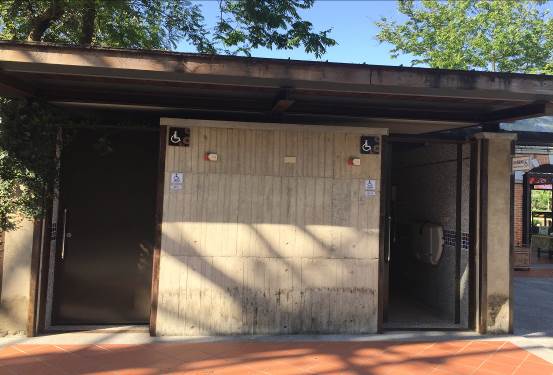 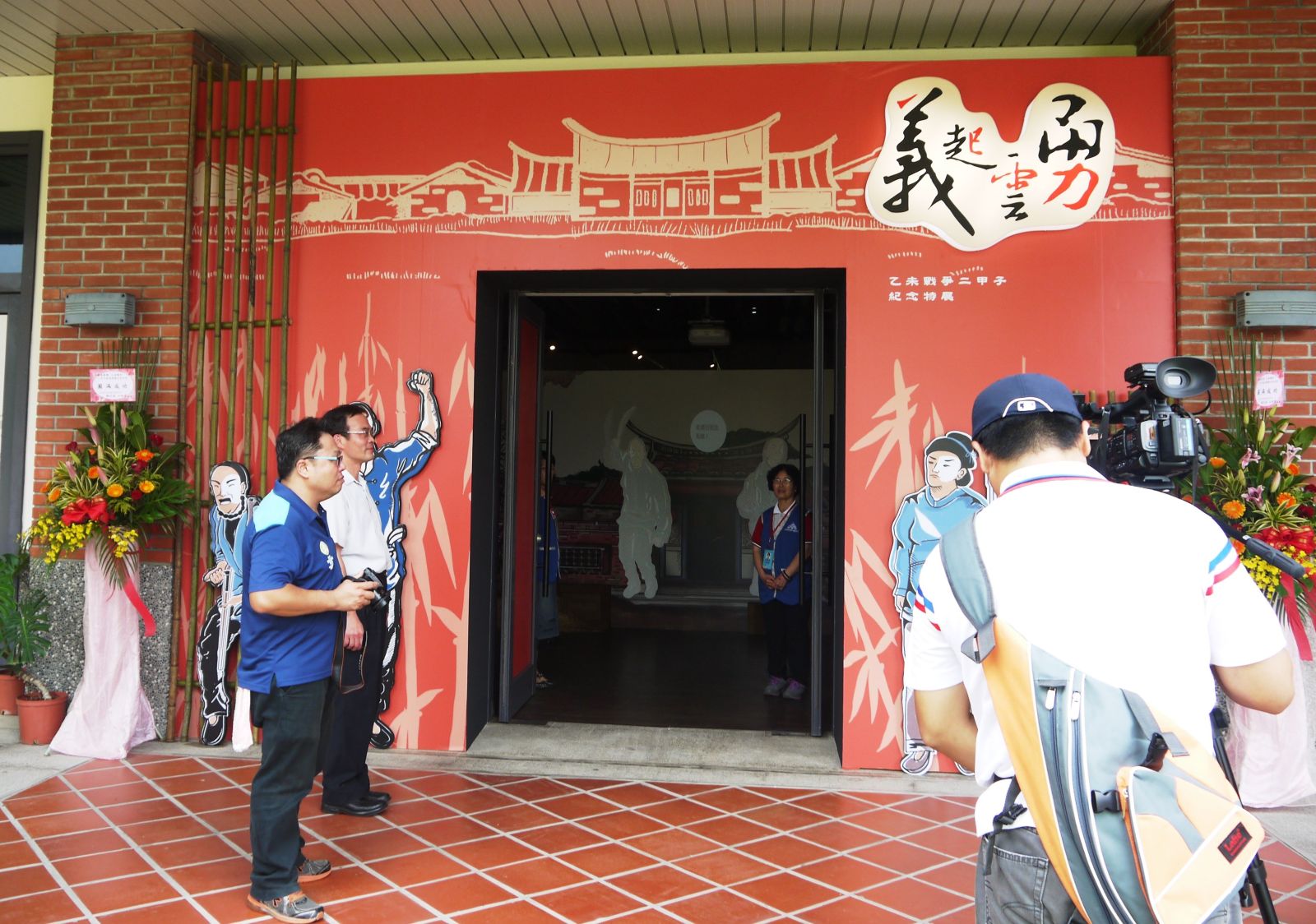 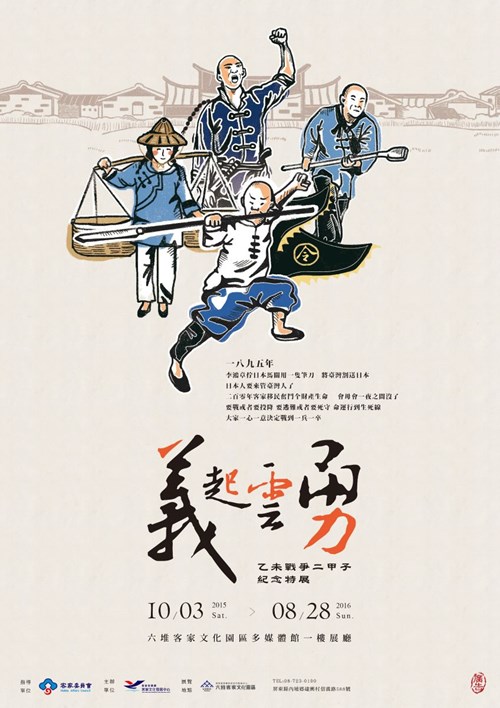 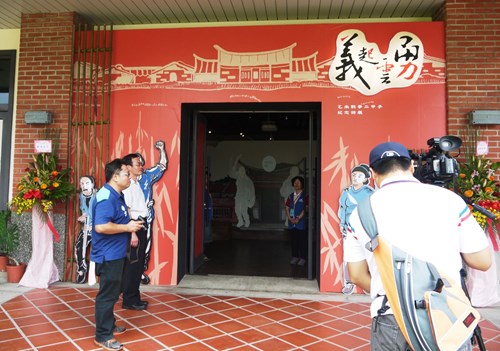