The development of tin mine in southern Pacific has form the motivation for Hakka people to leave theirhometown to a foreign place. The Hakkamigrant workers from Jiaying, Huizhou and Tingzhou in the provinces China's Fujian and Guangdong has become rich due to tin mining, which has affected the development of modern Malaysian cities. In addition to illustration of the social and cultural changes of the Malaysian Hakka groups, the exhibition will based on the change of meaning of “Tin Mines” to let the public understand that Hakka people have developed different lifestyles in various places after migrating from their home towns. It is expected for the public to have more understanding of “Hakka Culture” about different developments and changes of Malaysian Hakka people because of the mining of tin mines. 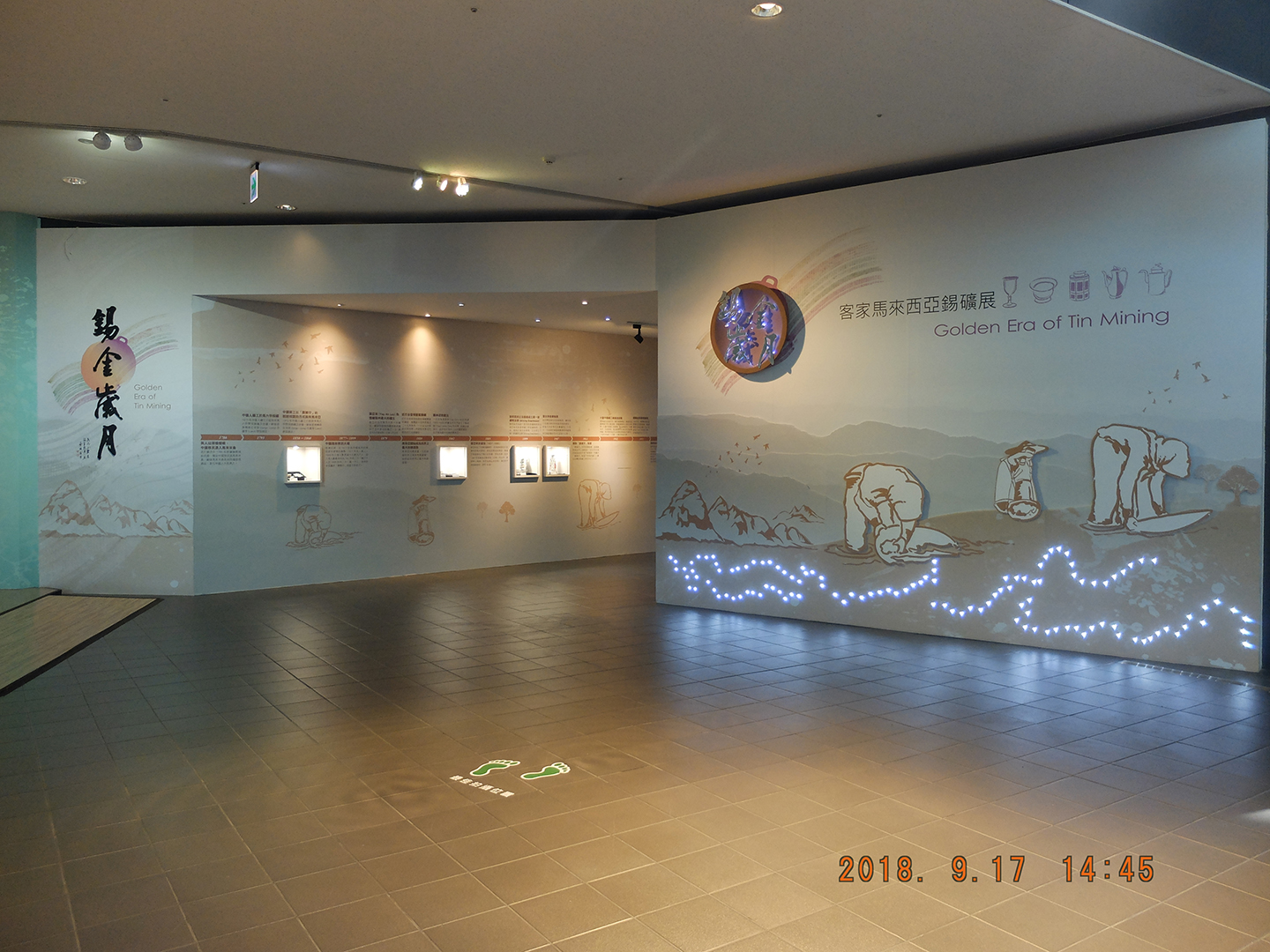 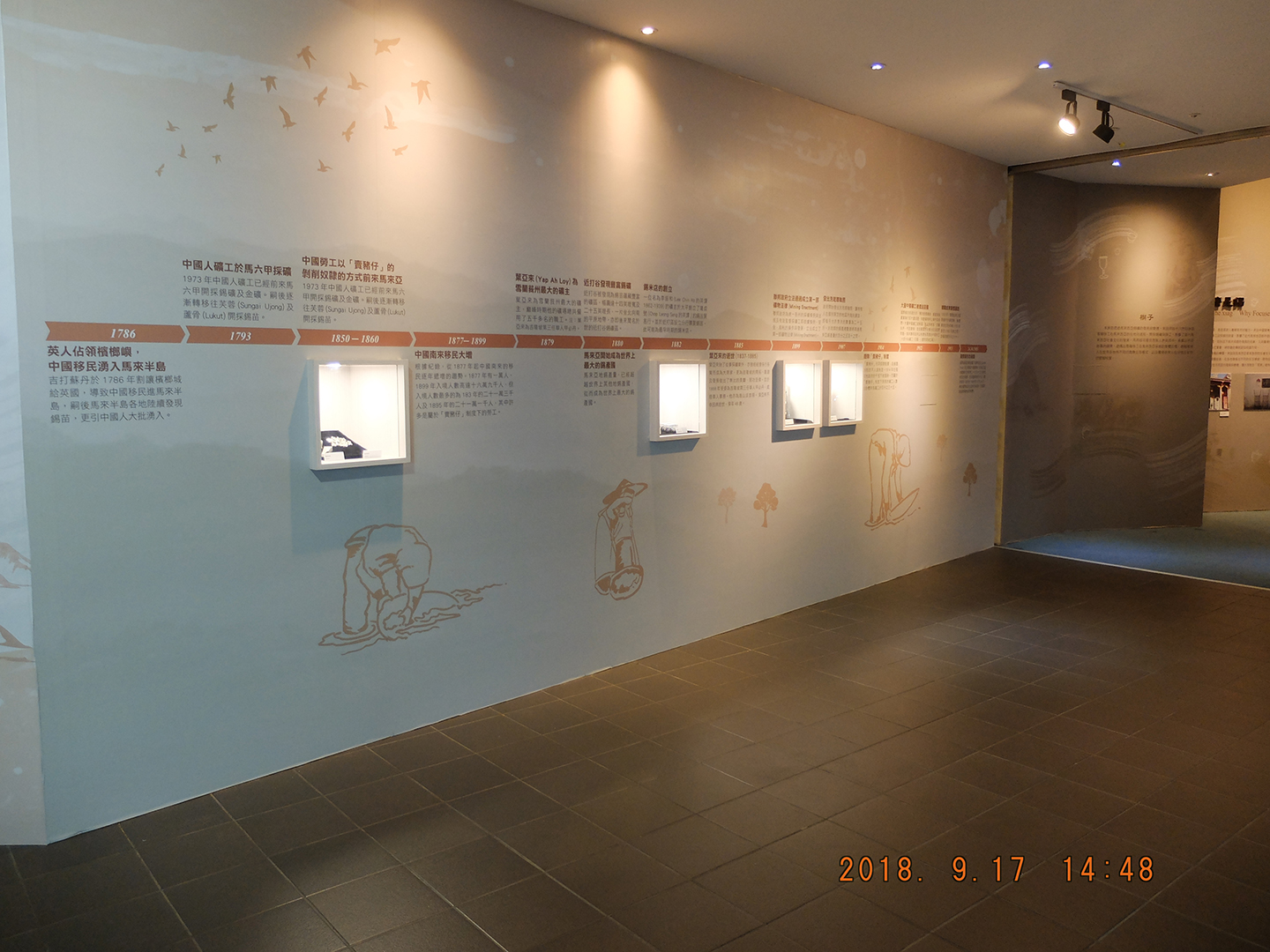 1. They had no choice but needed to go to the southern Pacific

Since the 18th century, a large number of tin mines were detected in many areas of the Malay Peninsula, especially in Perak, Selangor and Negeri Sembilan. The migration from Guangdong and Fujian, two provinces in the southern coast of China, especially Hakka migrant workers from Huizhou and Jiaying in Guangdong, and Tingzhouin Fujian, led to the golden age of the tin minesin Malaysiain the 1850s, which furtherly led to the development of cities such as Malaysian capital Kuala Lumpur, Ipoh and Seremban. 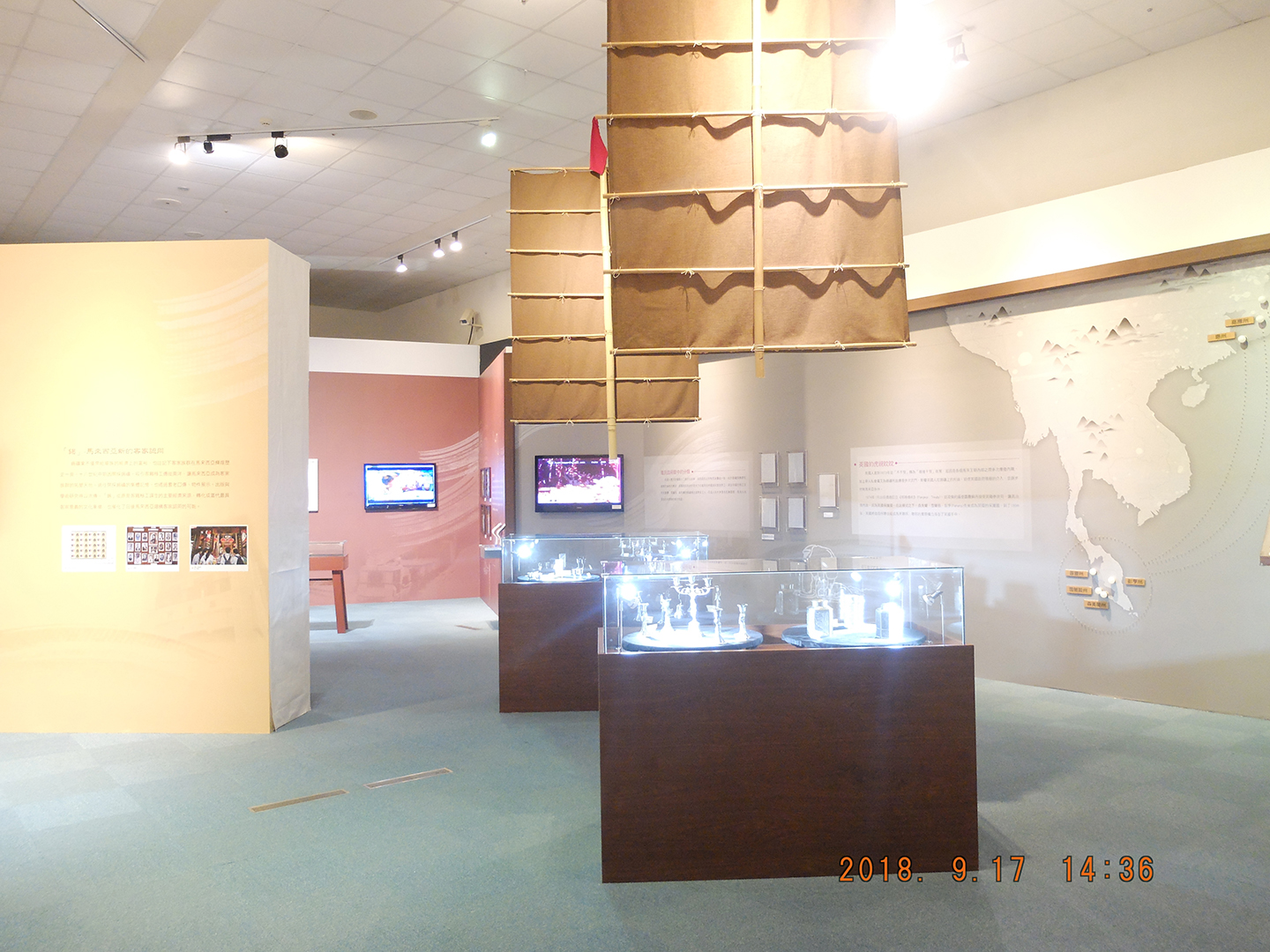 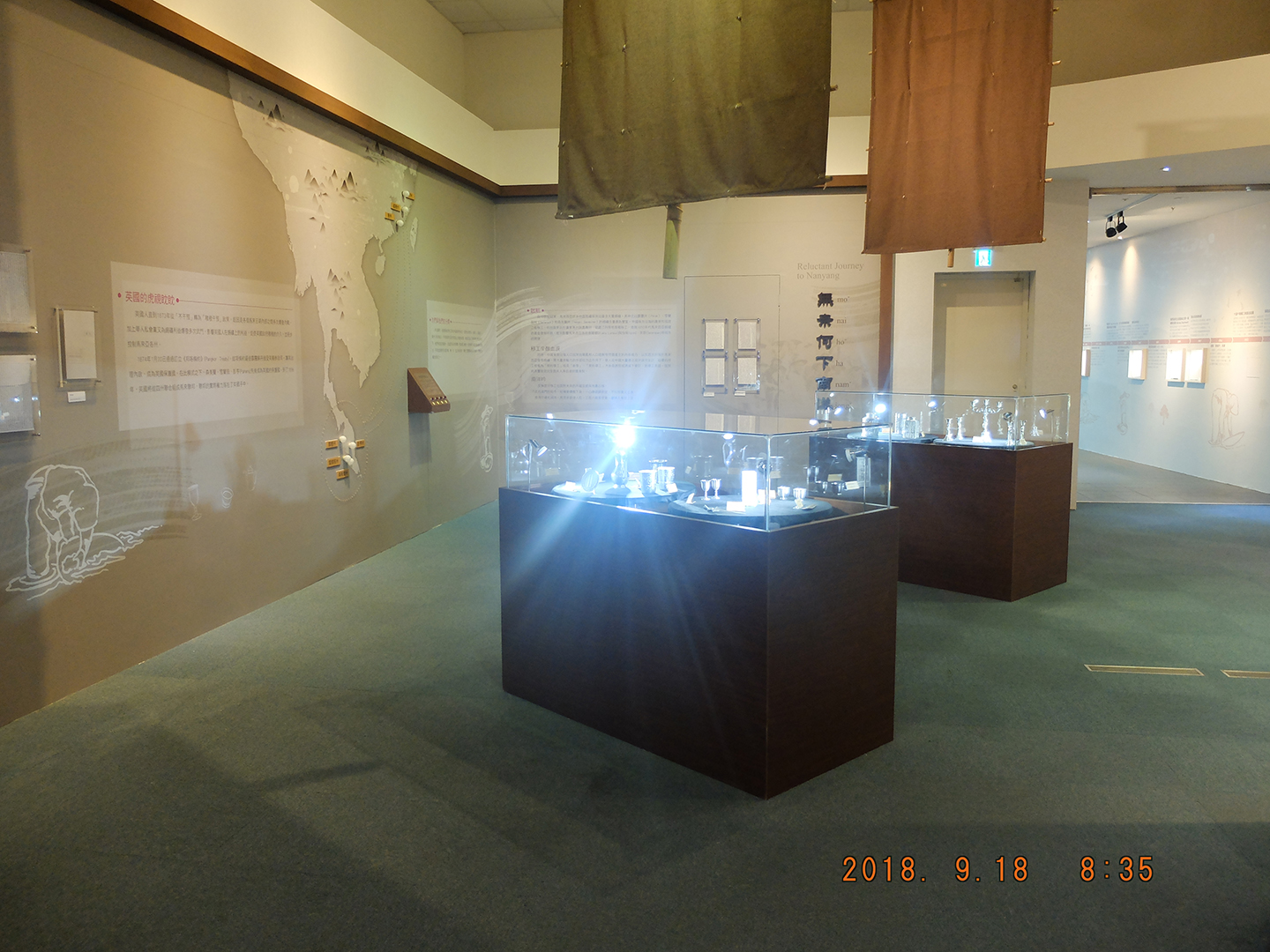 2. Prosperity of Tin Mines in the Past

With the evolution of technology and the development of the industrial revolution of the 18th century, the mining of tin mines was no longer labor-intensive but transformed into mechanized mining. The yield of tin mines reached a peak throughout the 19th century. In the middle and late 19th century, the United Kingdom gradually controlled eachstate in Malaysia so its colonial influence penetrated into each tin mining area step by step and it was controlling the tin mining and traffic arteries. At the end, the British gradually surpassed the Chinesein the tin mining and occupation rate,which led to the slump of tin mining of Hakka people. 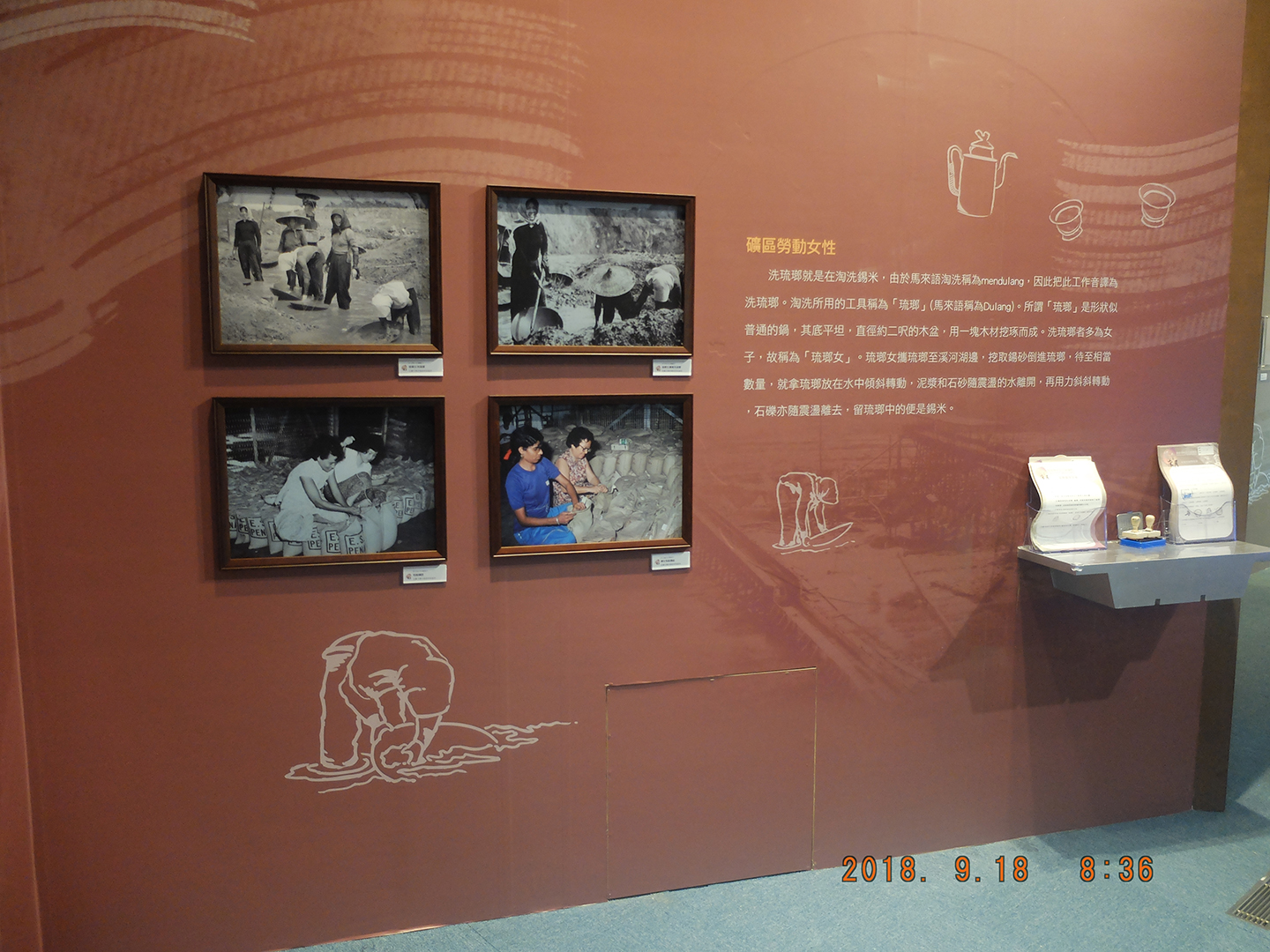 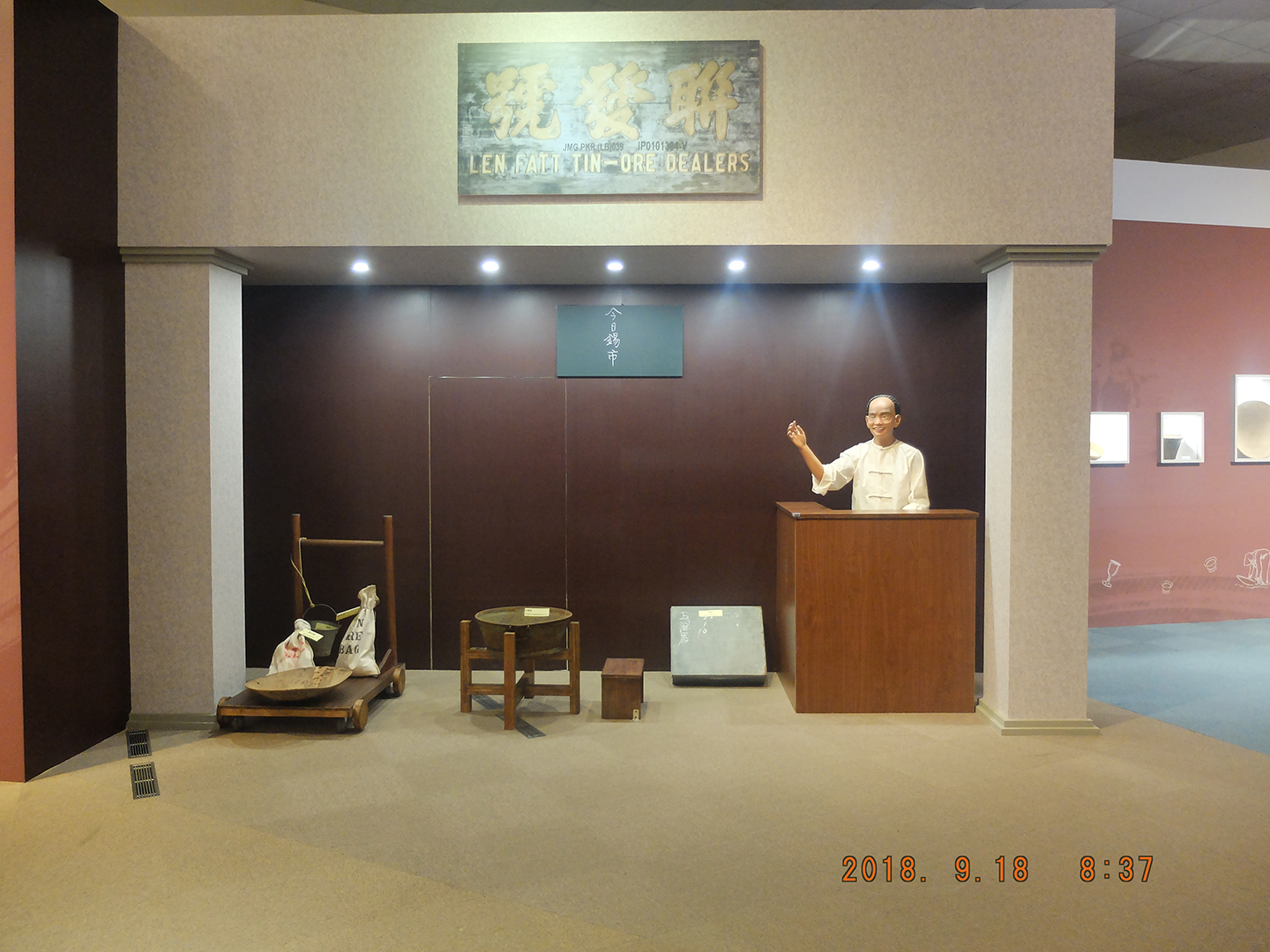 3. Settling Down and Spreading Around

In the 1950 membership list of Perak Chinese Mining Association, there are 101 Hakka people from the total 203 tin mine operators so that the Hakka people playedan important role in the tin mining industry in the State of Perak. Yao De Sheng,Leong Fee, and Hu Zi Chun from Ipoh in Perak were all originally tin miners and later turned into tin mining industrialists. They also participated in the parliament in Perakand established clubhouses. Nowadays, some street lanes in Kuala Lumpur and Ipoh are named after the names of tin mining industrialists like YapAh Loy and Yao De Sheng as a proof of the great influence from the former Hakka tin miners which has been passed down in different waystill now. 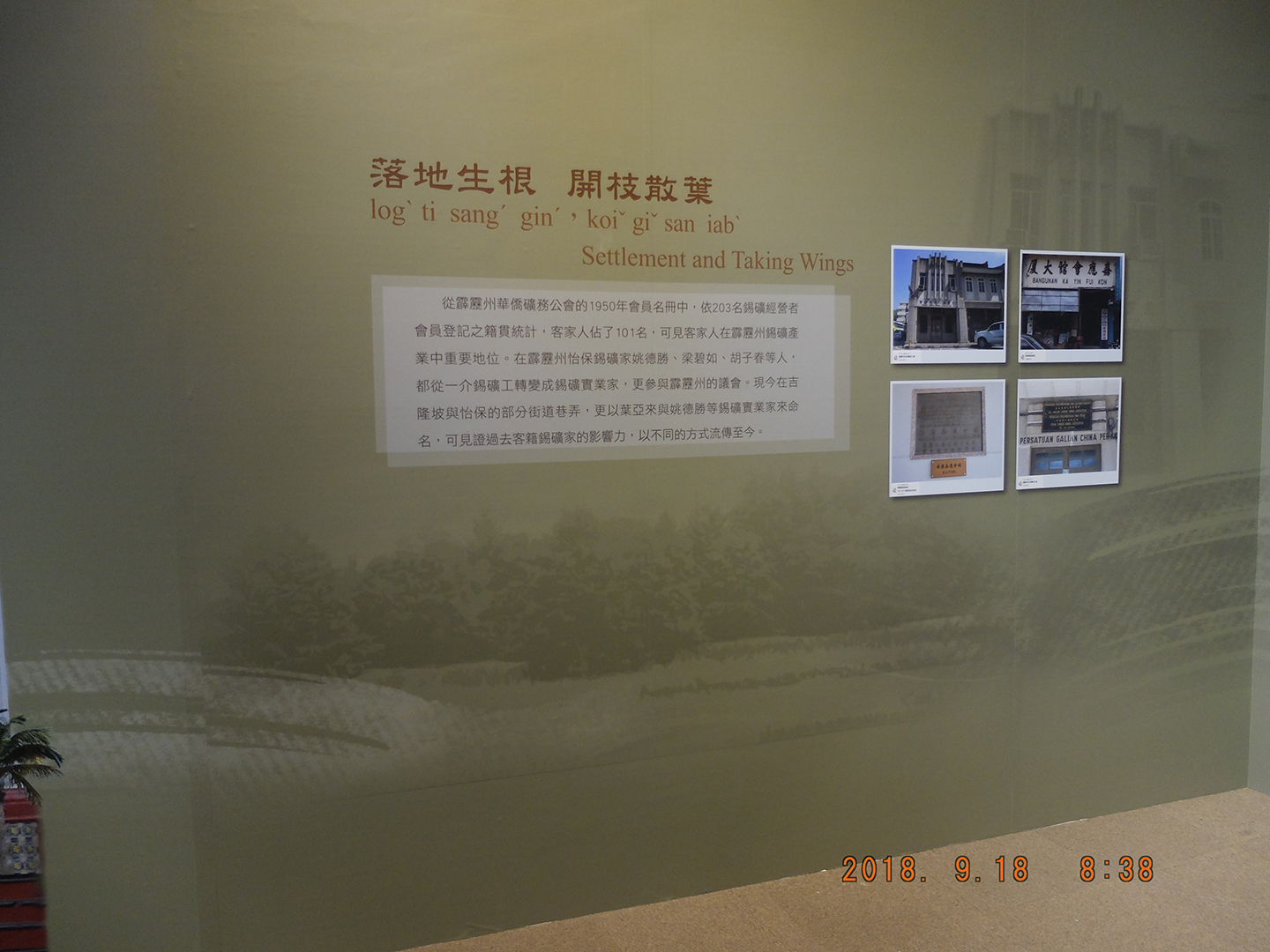 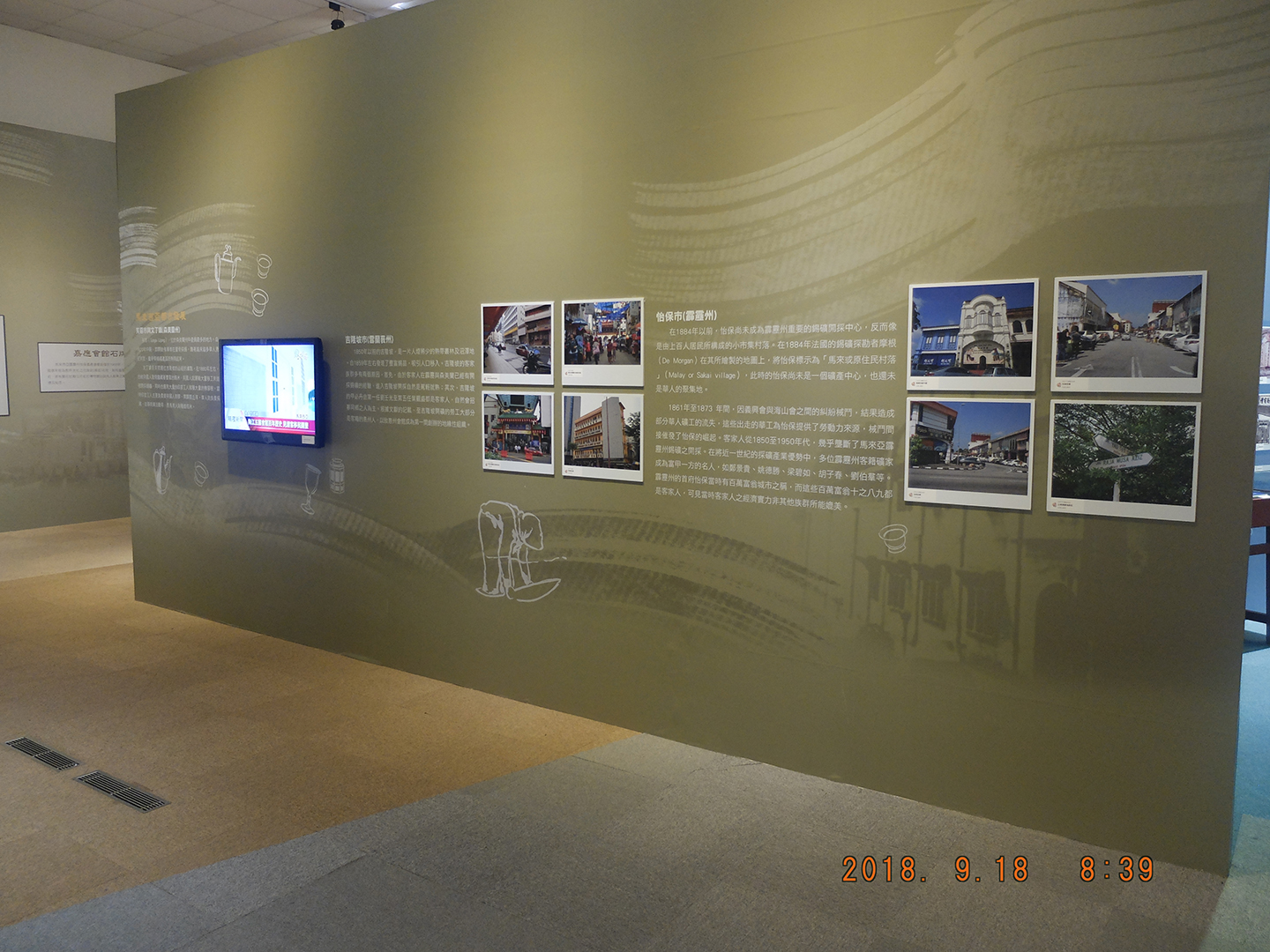 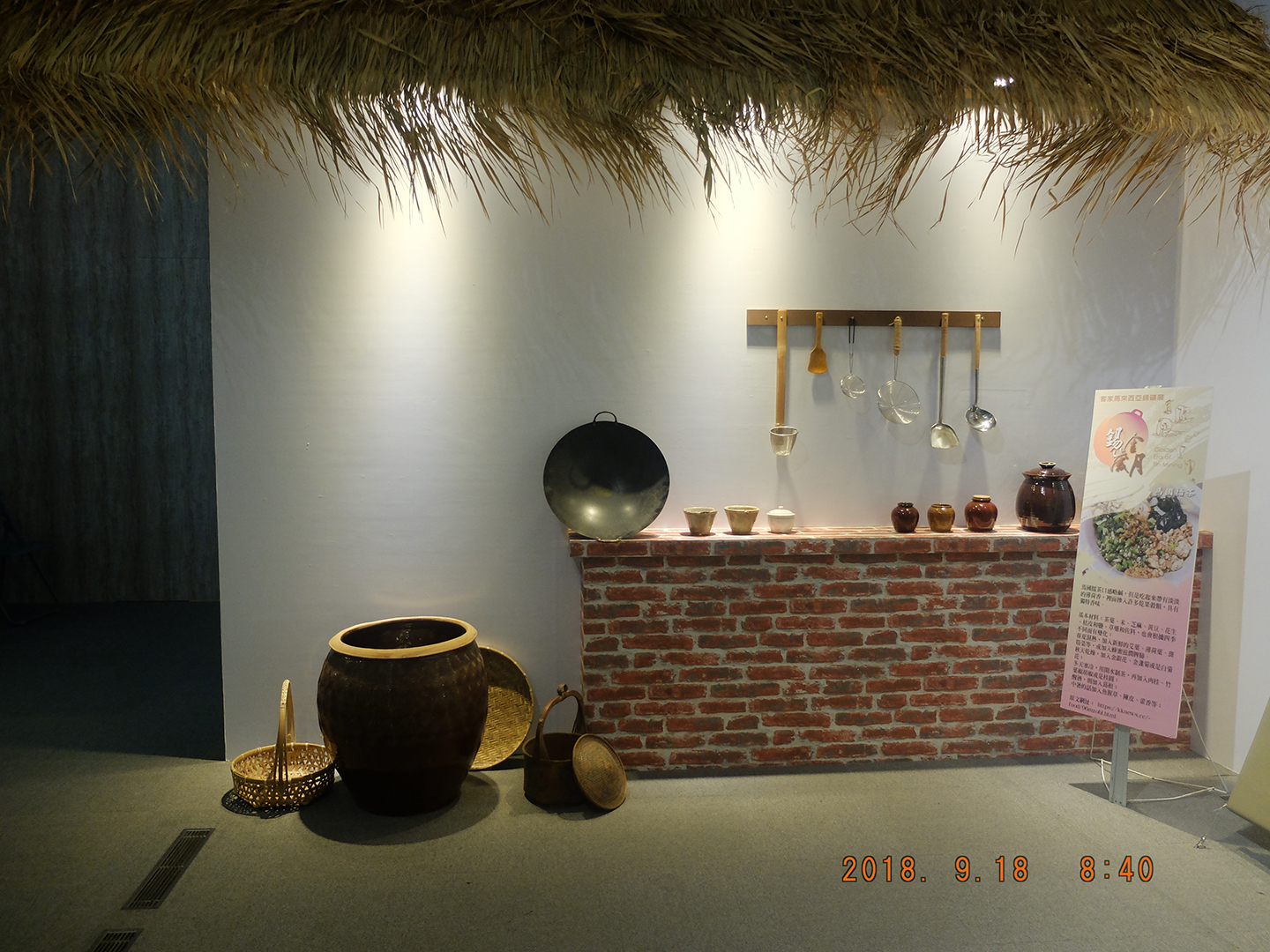 ４. Also Feel Home after in the foreign country For a Long Time

Multiple conflicts and integrations can be observed in the locations where the Hakka families in Malaya gathered in crowd. The conflicts resulted from the chaos caused by the resource-grabbing of the Ghee Hin Kongsi and the Hai San Society from 1861 to 1873; the integration was manifested in the establishment of the club houses and of the schools in every dialect group or in the construction of temples with different ethnic groups. All above show the process of localization of the Hakka ethnic groups’ family that they were getting used to living the new life as new immigrants. 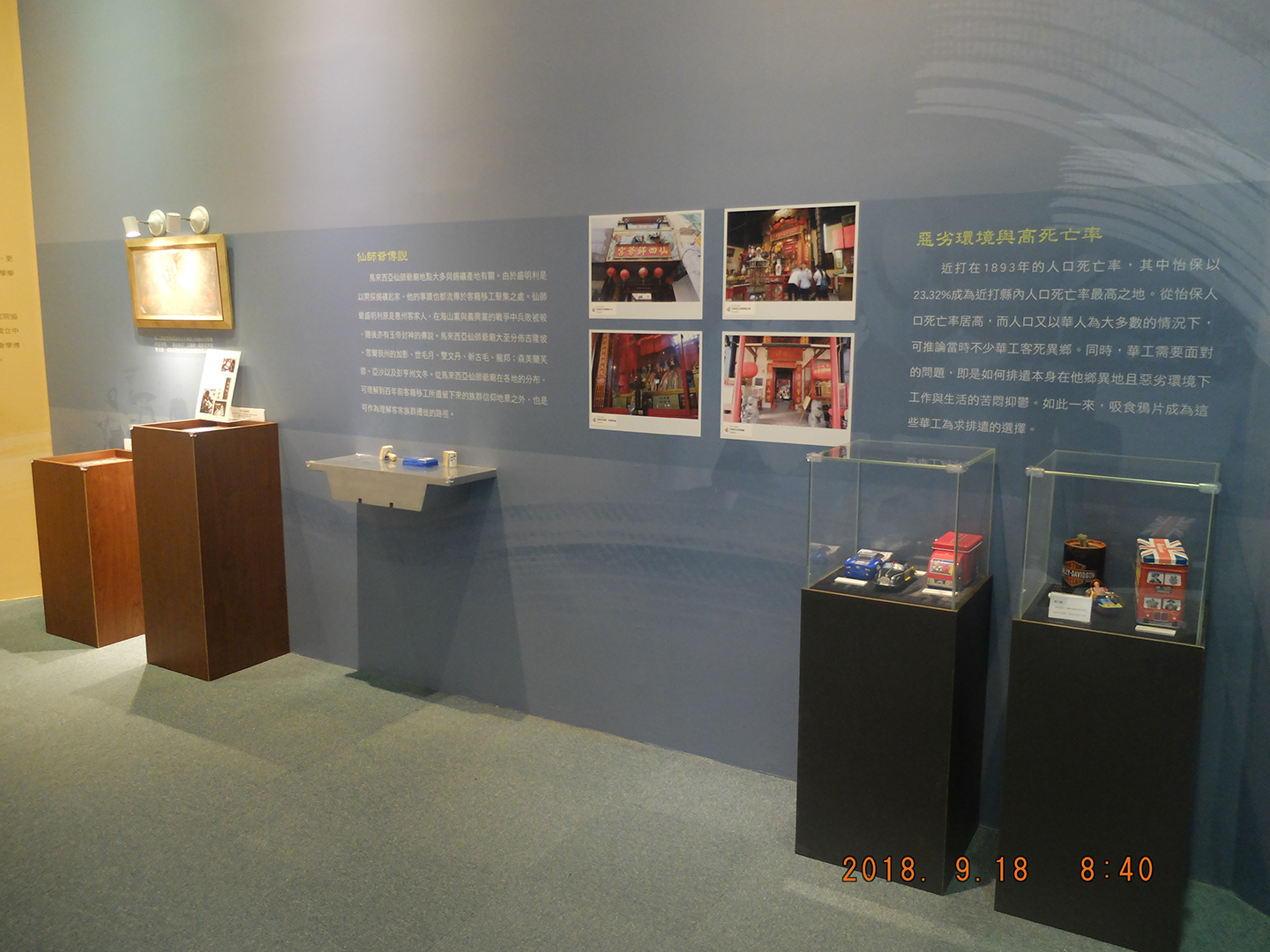 5. A Part of Tin Mining in the Hakka Groups in Malaya

Tin Mining not only brings economic prosperity to the Chinese, but also notes a new leaf of the history how the Hakka ethnic group has developed tin mining in Malaysia. In the late eighteenth century, the group migration because of tin-mining enabled Malaysia to take over different ethnic groups, which made Malaysia a multi-ethnic and multicultural melting pot. "Tin" was originally an economic source for Hakka to make a living, but now it is transforms into a collective memory with the most Hakka meaning, which also carries the spirit how the Hakka ethnic group advances bravely for life and for survival. 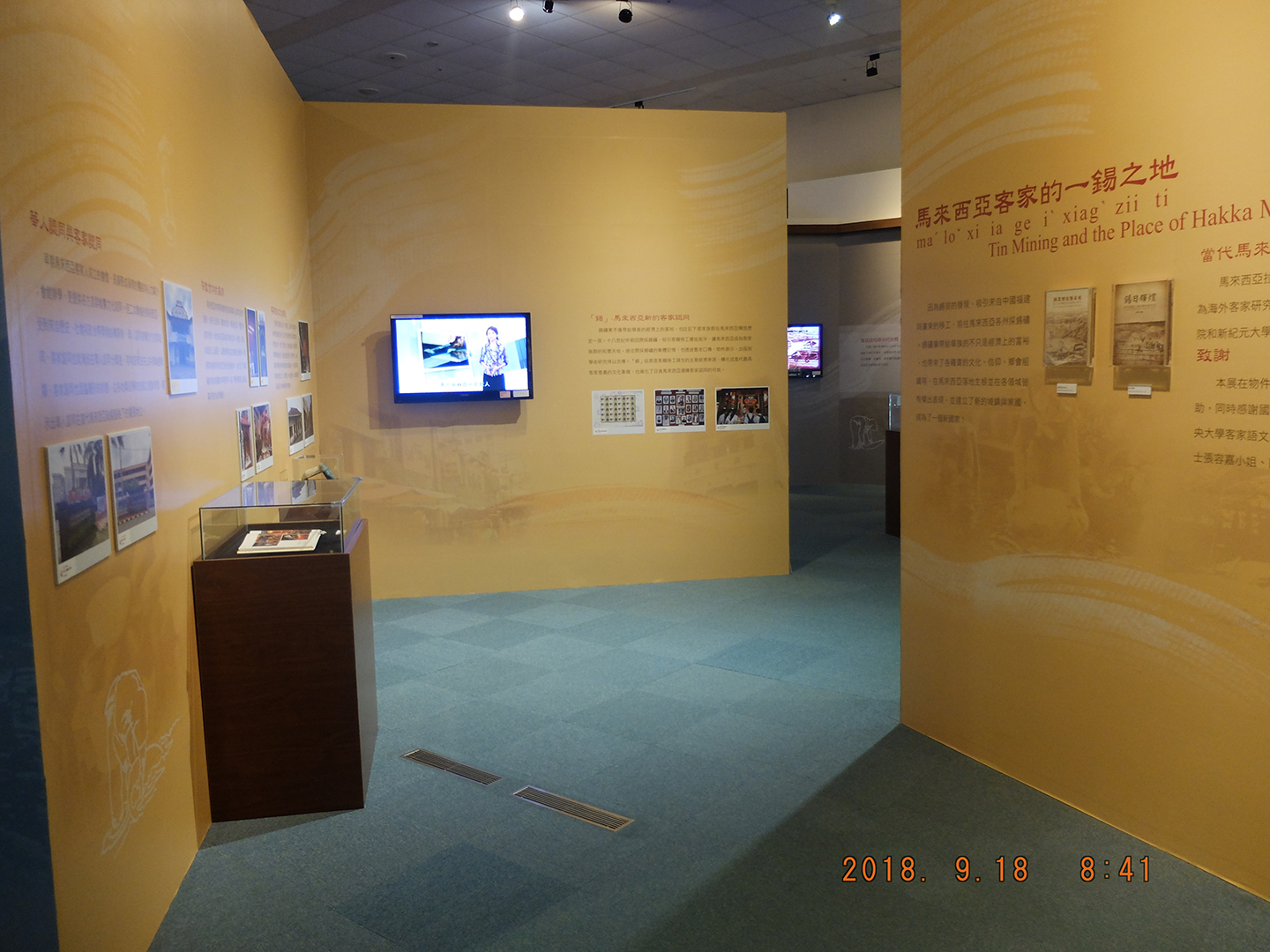