Produced by the Hakka Public Communication Foundation (HPCF), the second season of “Legend,” a docuseries about Hakka craftsmanship, is slated to air on April 8 on YouTube.

After 12 months of field investigation conducted by the Foundation, the 12-episode series record moribund traditional industries in Hakka settlements across Taiwan, allowing audience to get a glimpse of the world of Hakka crafts. 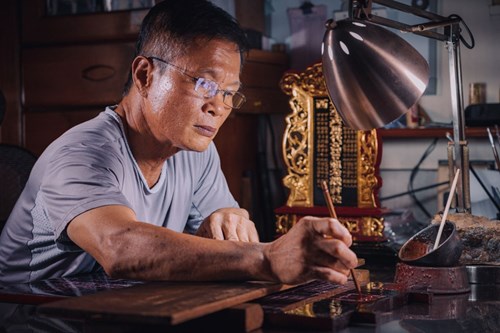 The docuseries explores Hakka old-time industries from many aspects, including food and drink, economy, agriculture, and lifestyle. In terms of diet, for instance, the episodes feature Taiwanese soy sauce fermented with ancient methods, cane sugar production from the Japanese colonial era, and Bitter Orange Tea invented by Hakka ancestors. 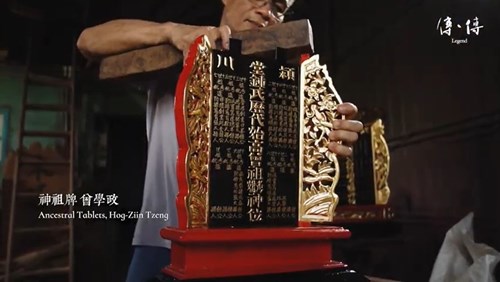 It took the Foundation a whole year to plan, prepare, film, and post produce the docuseries “Legend” season 2. Every scene in the series presents the beauty of exquisite Hakka workmanship and touching life stories. Through this series, HPCF attempts to capture the spirit of Hakka craftspeople’s conscientiousness and meticulousness. The Foundation hopes that these declining industries and traditional crafts can been seen in Taiwan and the whole world.

The trailer of the docuseries is available on HPCF’s YouTube channel: https://www.youtube.com/watch?v=Lj52d5pTIoo&t=3s.