Taking advantage of the summer vacation, I went north to visit the Taiwan Hakka Museum. These tickets for 6 performances were almost sold out and the applause and laughter of the audience were uninterrupted!

Most of the audience watched the large-scale Action Figure shows for the first time.

In addition to the residents of Miaoli, there were also audience of drama following from Taichung and Tainan, and even American friends who returned to Taiwan to visit their relatives during the summer vacation.

During the performance, a child asked his mother curiously

"Are they human beings? Does anyone live in it?",

I also saw the audience dancing along in the seats with the characters of the show.

From above-mentioned, it is known how interesting the Big Lion Family Action Figures Show in Taiwan Hakka Cultural Development Center is.

September 21st of this year

In the Performance Hall of Liudui Hakka Cultural Park

There will be a new Action Figures show named "Under the Flower Tree" to be launched.

Welcome old friends and new acquaintances, and also bring your family to watch the show~ 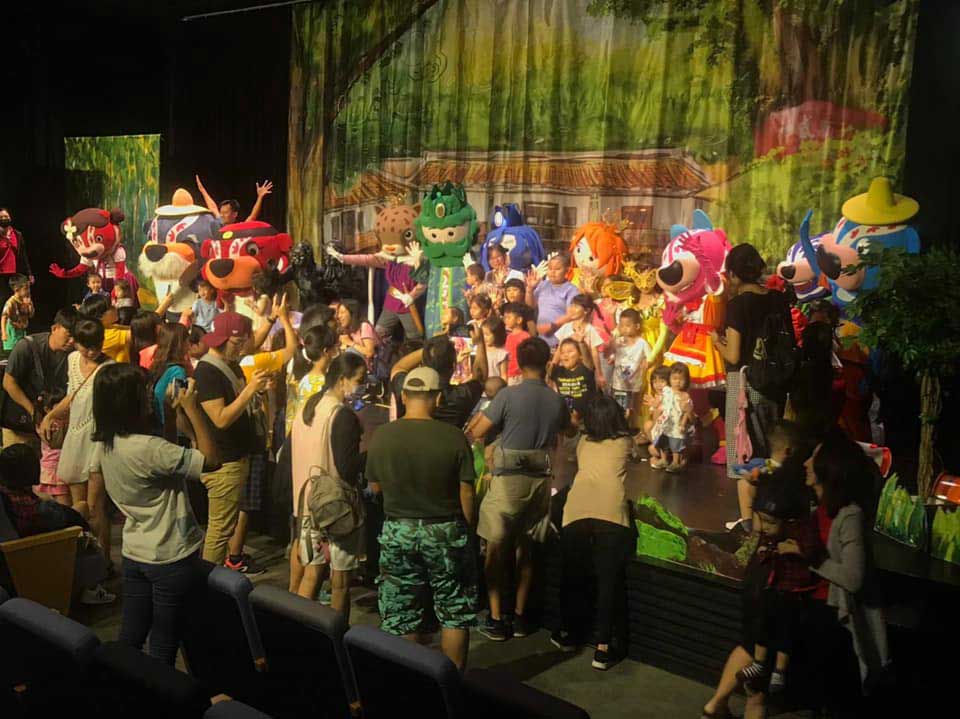 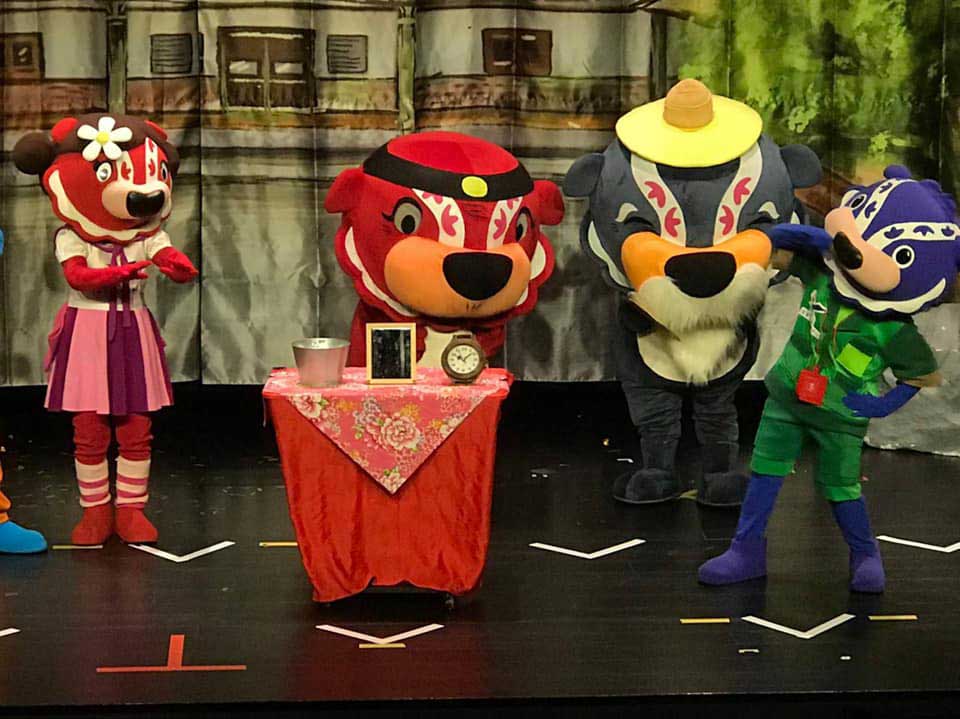 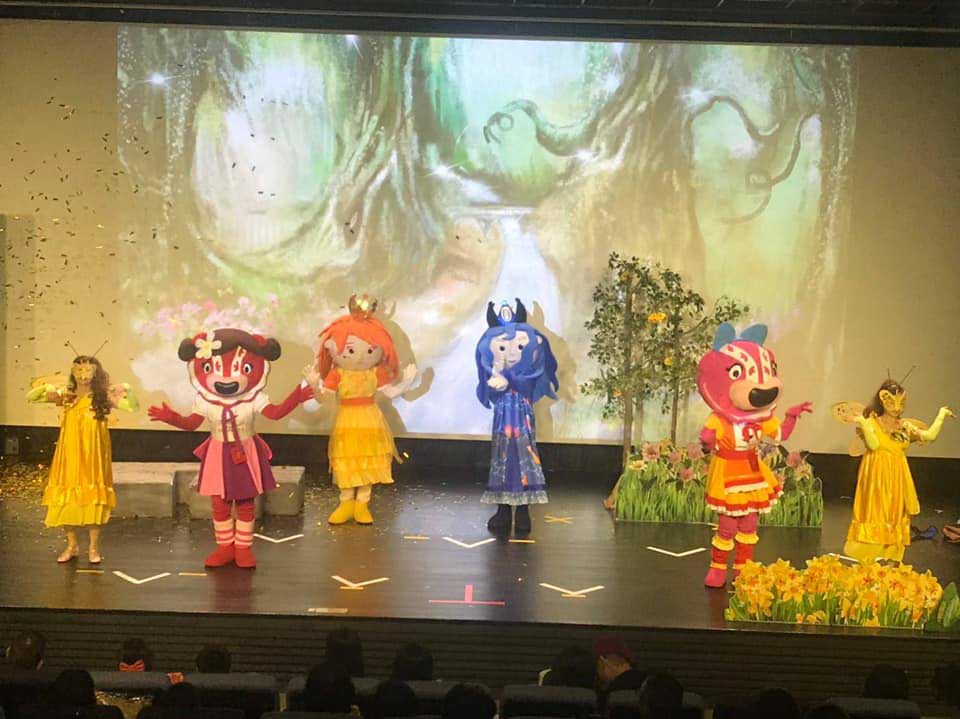 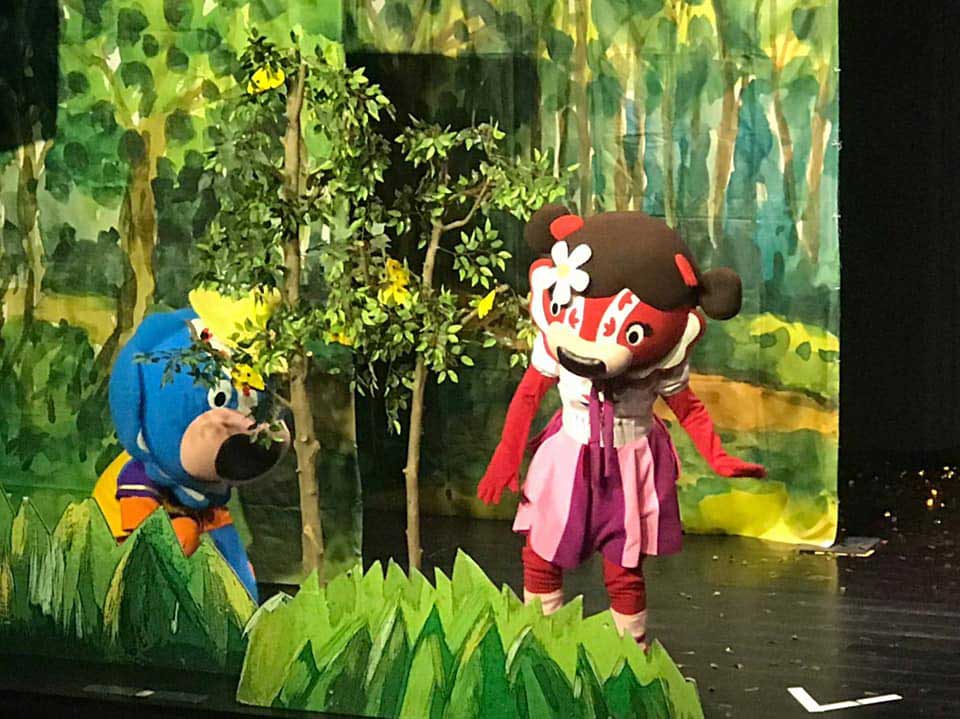 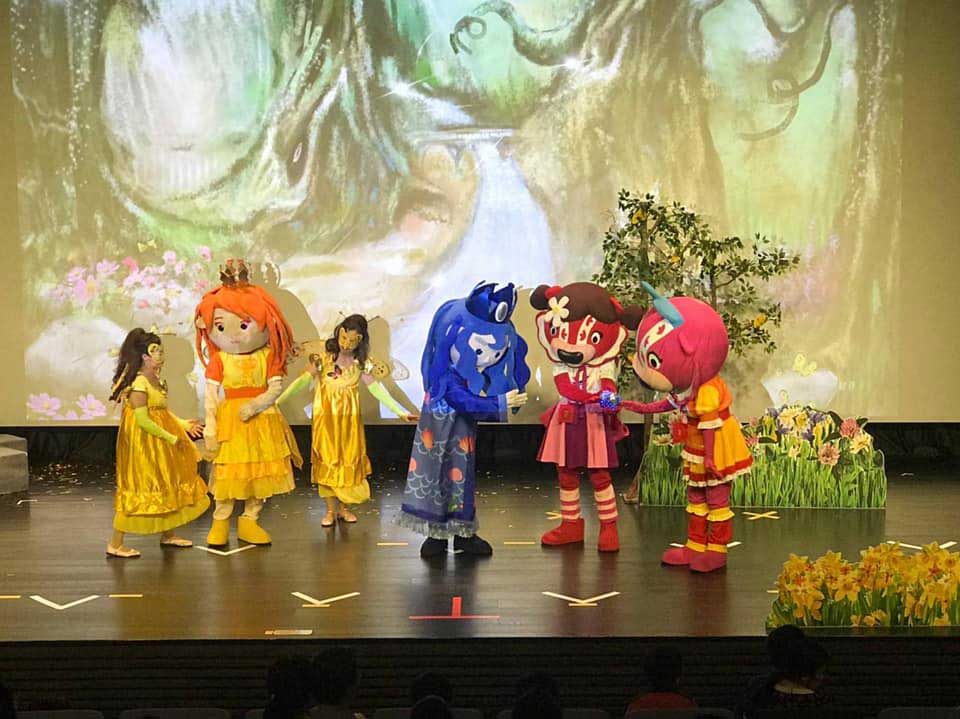 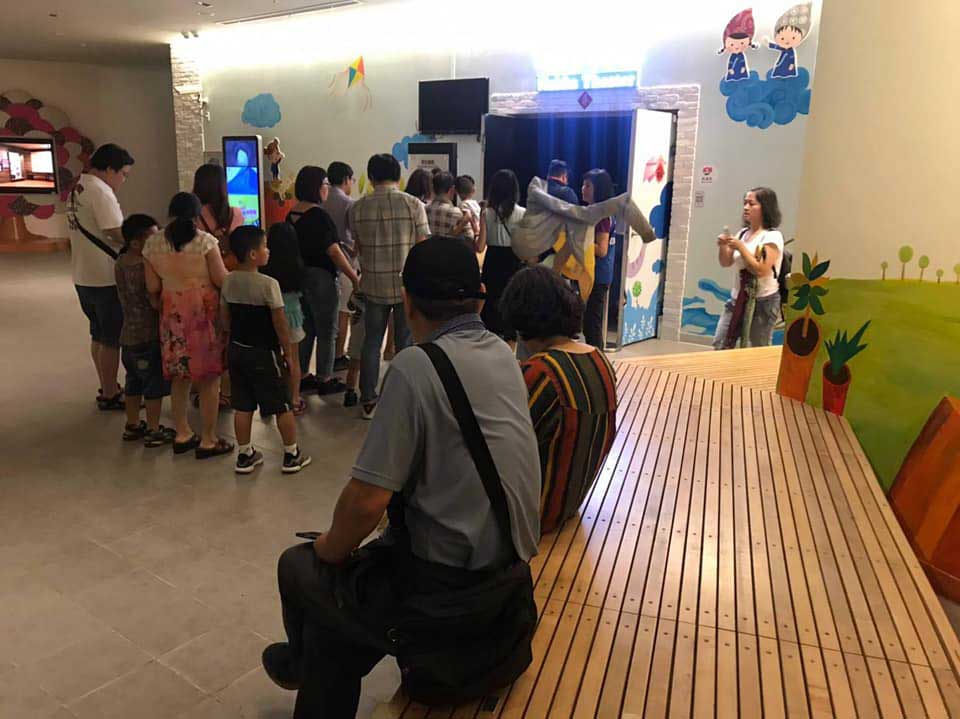 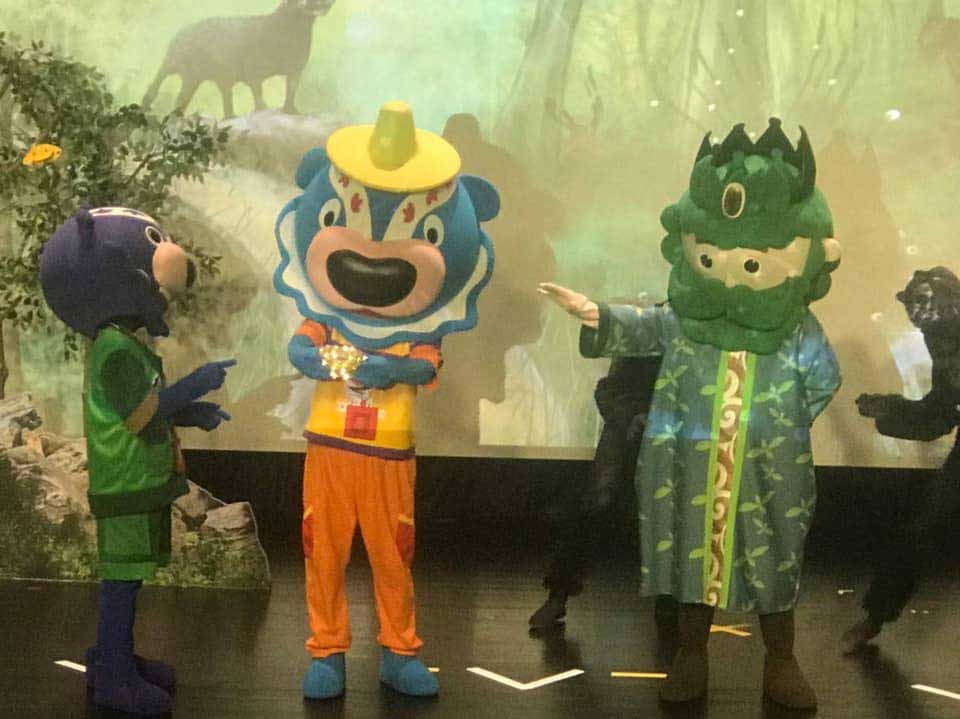 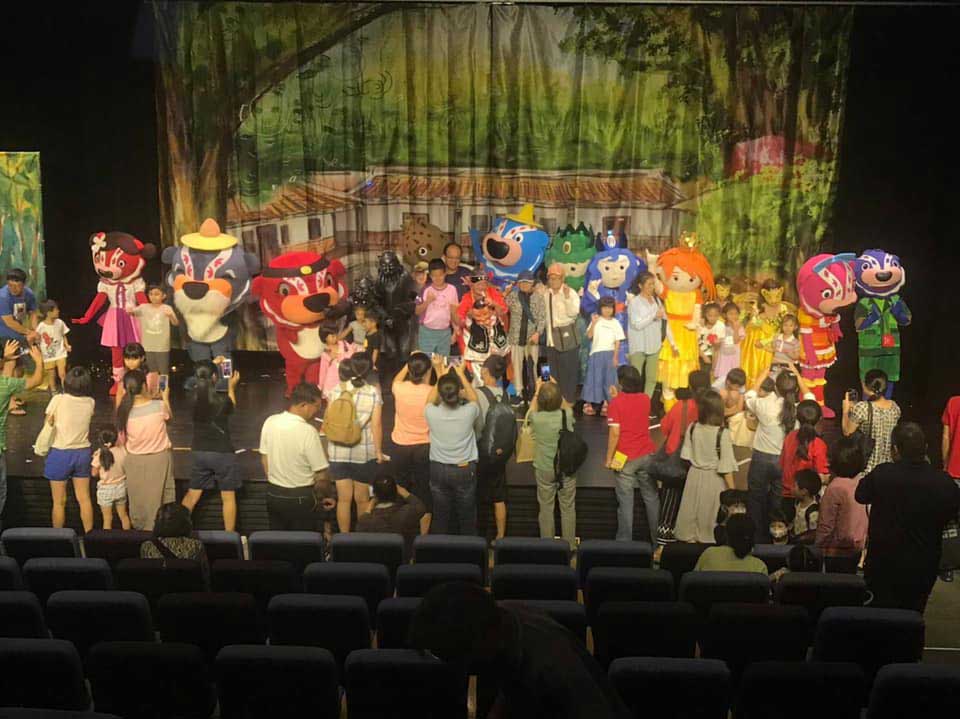 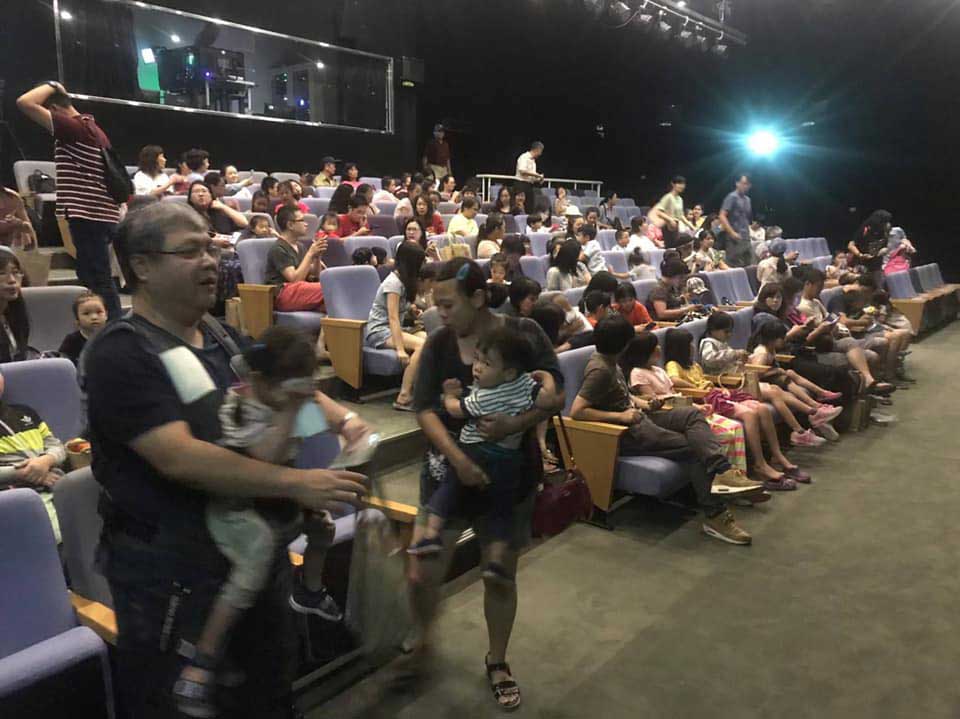