To promote mobil learning and to display the Hakka culture, the Taiwan Hakka Museum will be presenting exhibits online. Via a 720° VR tour these exhibitions will offer the public a convenient and accessible environment for independent exploration. Free to view online anytime, anywhere, and on various types of electronic media devices, the project will provide guided digital tours that encompass Hakka history, humanities, and social sciences. 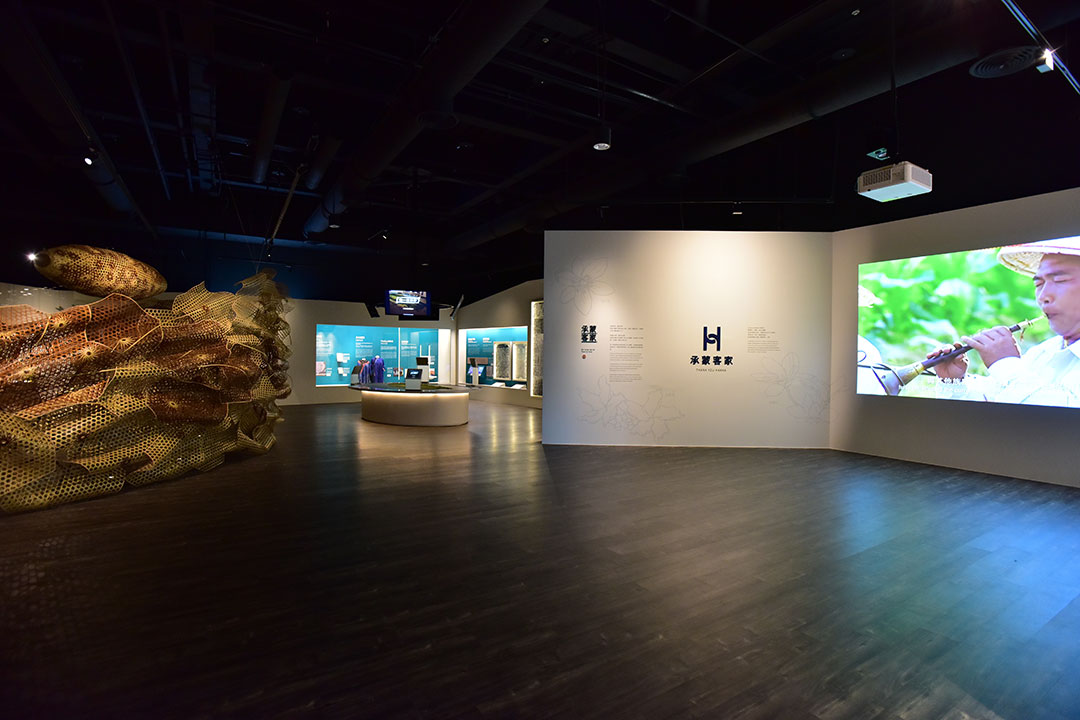 Thank you, Hakka people, for your contributions to the beauty of Taiwan. Spread across the plains and hill areas of Taiwan, the Hakka community has shaped a traditional rural culture that cares about nature, sustainability, and sharing.

Alongside other ethnic groups, the Hakka people have played a part in the formation of contemporary mainstream values through literature, arts, and music, in turn inspiring cultural creativity and facilitating the development of the civil society.

Hakka cultural history has become an indispensable part of the island; similarly, under the impact of the global Hakka village, Hakka culture can thus be viewed as a significant component of the human civilization. 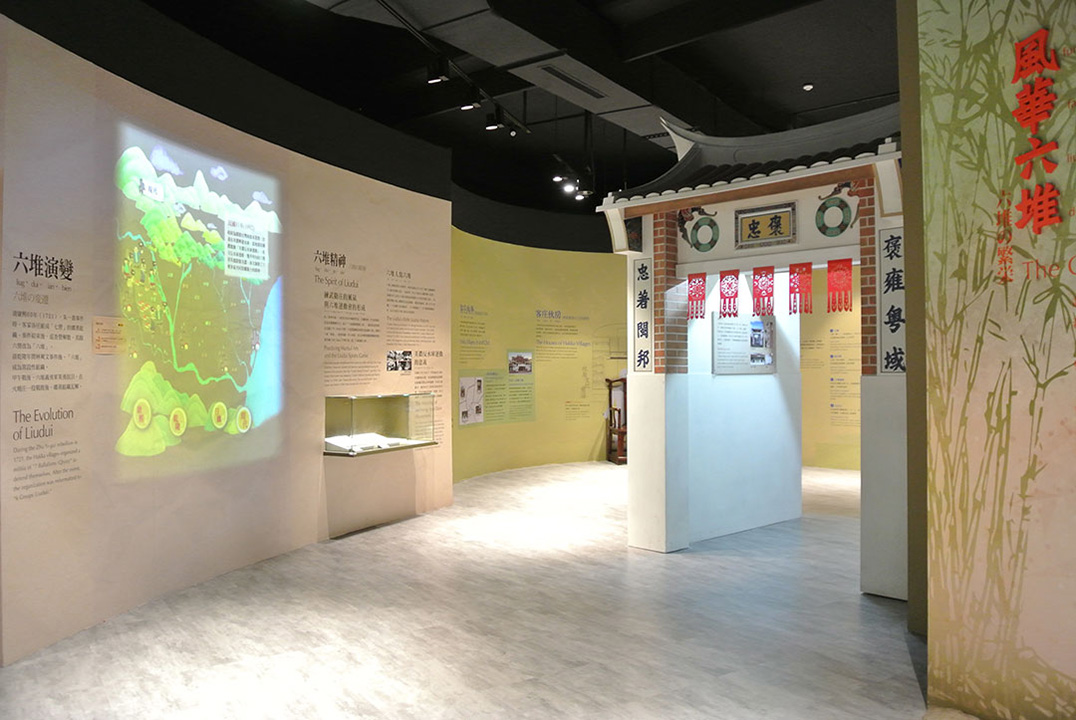 Around AD 1700, the Hakka people migrated to the jungle-covered Pingtung Plain, where they settled down and developed irrigation systems. The Liudui communities were thus established through those concerted efforts.

The Liudui people have preserved their precious cultural heritage amid radical social changes in modern times, including belief in ancestor reverence, emphasis on literary education, and the traits of diligence and thriftiness. Furthermore, they have imbued the land with a refreshed vitality, aiding in the transfer of their ethnic virtues from generation to generation.

Hakka Lives in Nanyang: An Exhibition of Singapore Hakka 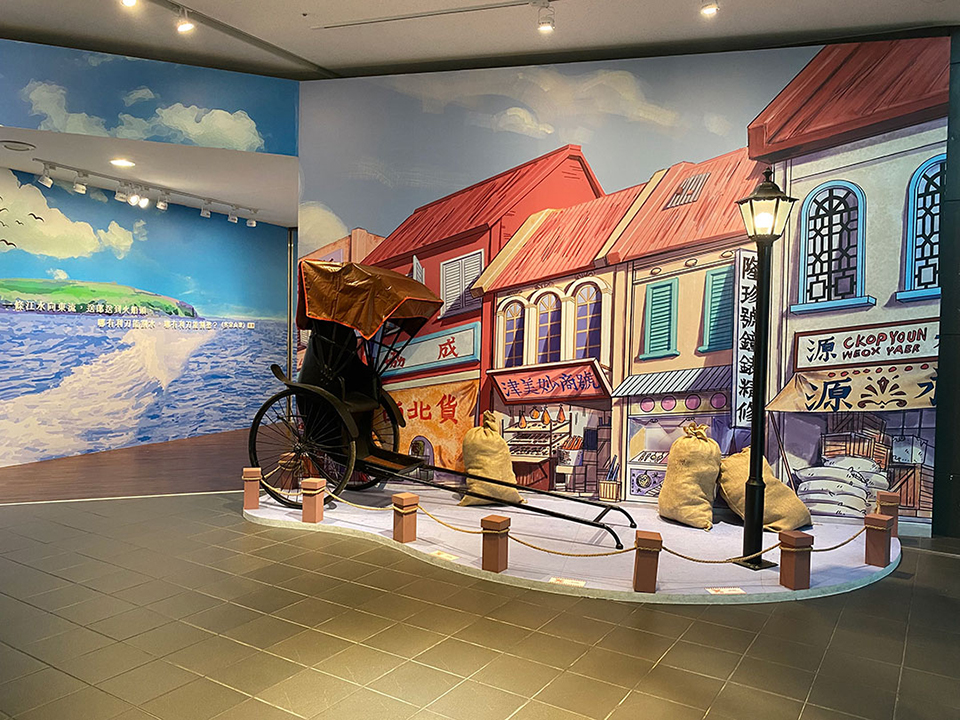 This exhibition showcases the migration history of the Singapore Hakka people through the use of lively interactive displays, cultural relics, and concise texts. From the first trailblazers arriving with nothing but the clothes on their backs, the Hakka have now become one of the most thrived ethnic groups in the modern Singapore.

The Liudui Games: The Olympics of Dawu Mountain 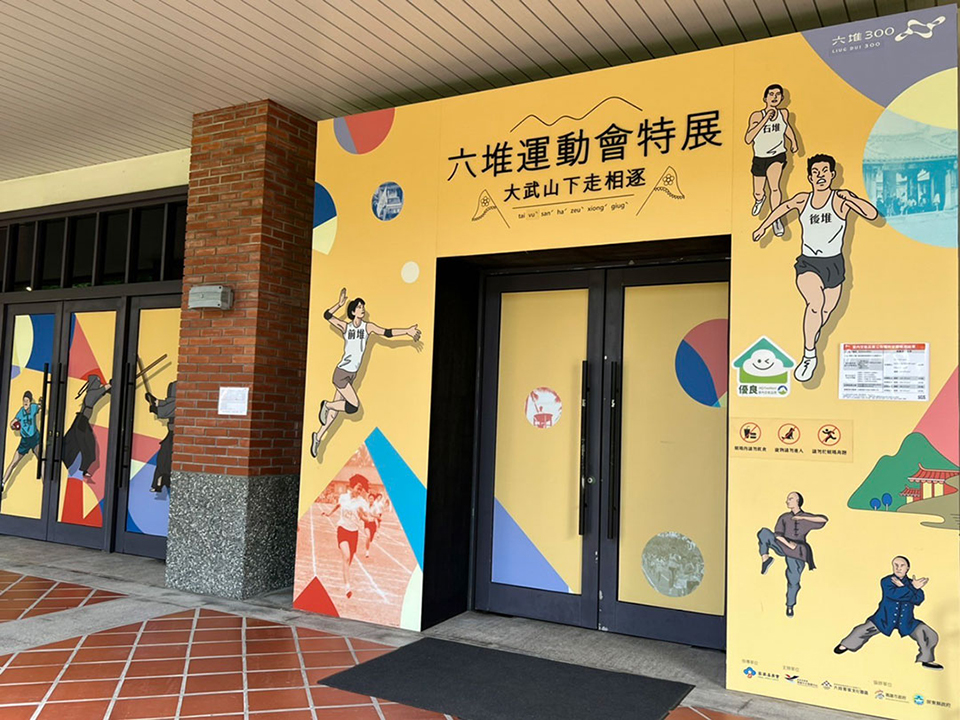 Throughout its 300-year history, Liudui has developed a unique culture. The Liudui Games are important parts of the cultural memory of the southern Hakka community. This tradition can be traced back to organized militia during the Qing dynasty. The enthusiasm for sports that emerged during the Japanese colonial era culminated in the post-war period. Over the last three centuries, the people have found a variety of ways to unite.